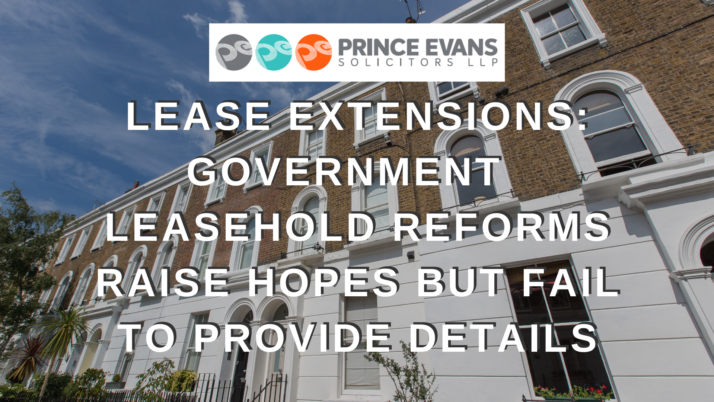 On 17 January 2021 the Government released a Press Release advising that they would be introducing reforms to make it easier and cheaper for Leaseholders to buy their own home which includes leaseholders extending their lease and acting collectively with other leaseholders to purchase the freehold of the property their flats were situated in .