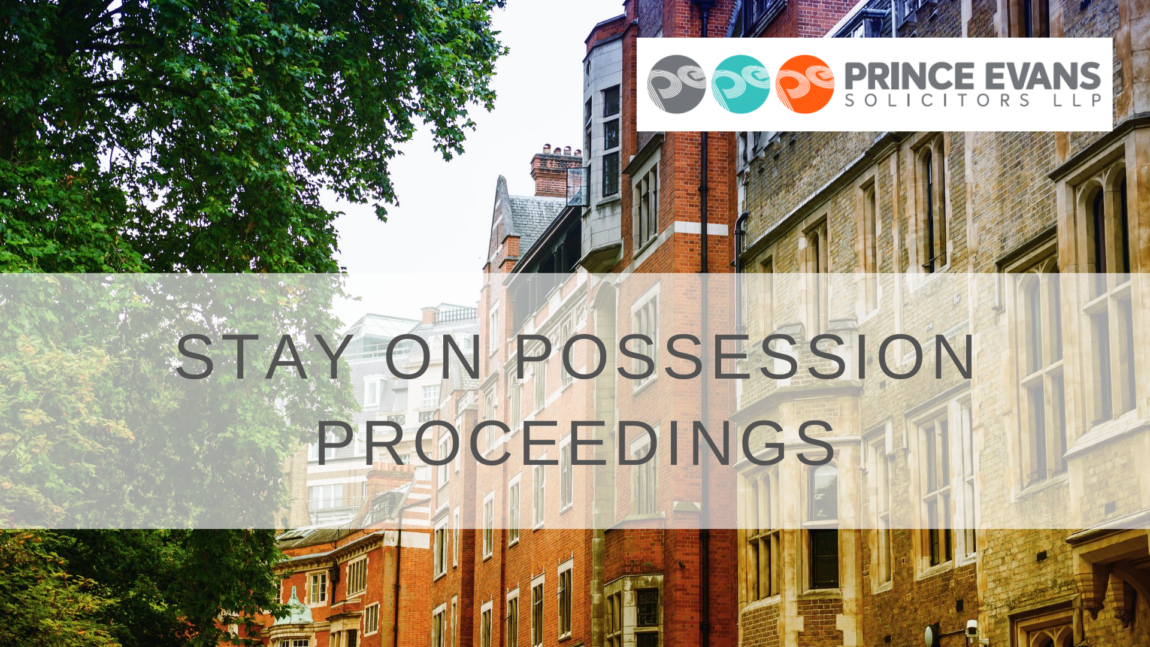 The Government announced late on Friday 21st August that the stay on almost all aspects of residential possession proceedings would be extended to 20th September.

This has been put into effect by amendments to the Civil Procedure Rules by substituting the previous reference to  22nd or 23rd August as appropriate to the 19th or 20th September. In effect all stages of possession proceedings will be stayed until Monday 21st September meaning that any proceedings submitted to the Court may be issued but will not be sent out , any cases already issued will be stayed, and no applications for bailiff’s appointments will be processed.

With regard to the requirement to file a reactivation notice with details of how the tenant has been effected by the coronavirus and filing two years rent account in rent arrears cases, the practice direction appears to have amended the date for making the application  to a period beginning on 20th September.  Any applications submitted prior to 23rd August have not been accepted by the Courts as the time for the requirement to file the notice had not started. We have received reports from clients of their application being returned. The last date for the reactivation application to be made still appears to be 29th January 2021

Arrangements to submit the reactivation notice should therefore be based on making the application on or after 21st September.

The Government’s announcement also referred to the prioritising of cases to “ the most egregious“ which are  identified as being those involving anti-social behaviour and crime and those cases where the landlord has not received rent for over a year and would otherwise face unmanageable debts .

Finally the Government said that it intends to ensure tenants have greater protection from eviction over the winter by requiring landlords to provide tenants with 6 months’ notice. This indicates that time under s21 notices (no fault notice requiring possession on assured shorthold tenancies) and s8 notices (for breach of tenancy including rent arrears amongst other grounds) could be extended possibly by new legislation once Parliament starts sitting again on 1st September. Consideration is also been given to the introduction of a pre-action protocol which private landlords would have to comply with before issuing possession proceedings, which could also come into effect after 20th September. The removal of s21 notices is also within pending legislation.

The Government has been introducing changes to the residential possession procedures at very short notice and there are likely to be more, even if just to clarify those provisions that have been introduced so both landlords and tenants should expect further changes in the near future. We will keep advising our clients of developments.

If you have any queries please contact Jeremy Teall Head of our Residential Landlord and Tenant litigation  team on 0208 567 3477 or by e-mail on jeremy.teall@prince-evans.co.uk