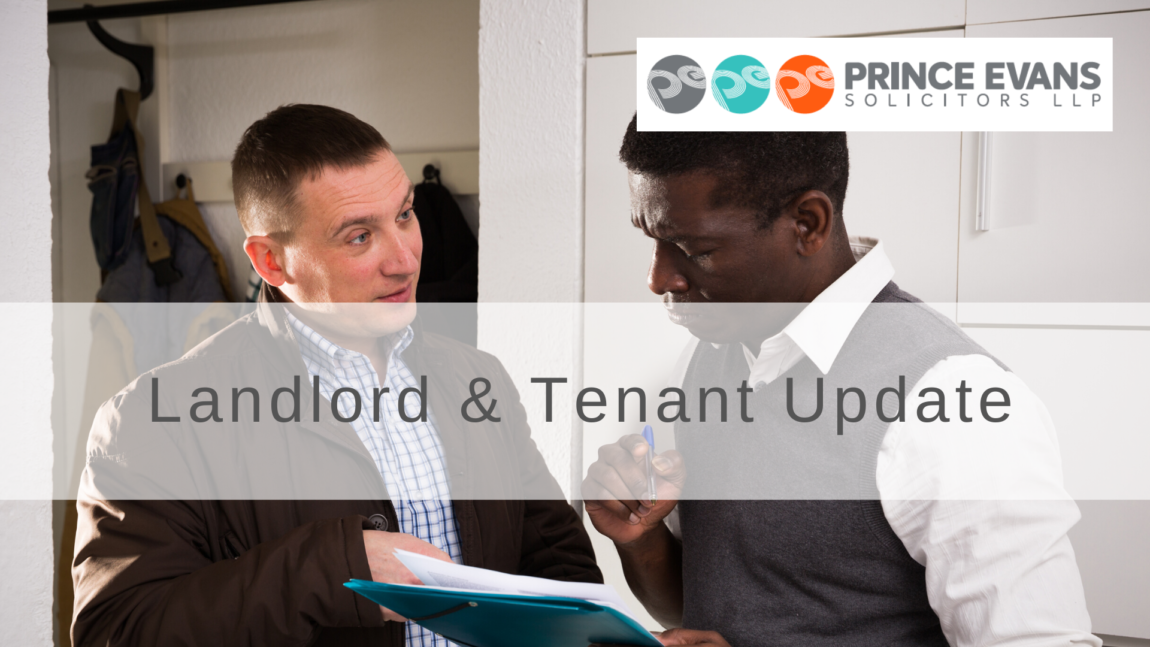 On 5 June 2020, the Housing Secretary, Rt Hon Robert Jenrick MP, announced that the Government was extending the moratorium on evictions to 23 August 2020.

The moratorium, which was introduced under Practice Direction 51Z, was originally due to expire on 25 June 2020.

The Lord Chancellor and Secretary of State for Justice, Robert Buckland QC MP, has commented that “Protecting vulnerable people has been our priority throughout this pandemic. Extending this ban will give people invaluable security in these turbulent times and work continues at pace to ensure vulnerable renters remain protected long after the ban ends”.

During the announcement, the Housing Secretary also mentioned that the Government was “working with the judiciary on proposals to ensure that when evictions proceedings do recommence, arrangements, including rules, are in place to assist the court in giving appropriate protections for those who have been particularly affected by coronavirus – including those tenants who have been shielding”.

We anticipate that the “rules” the Housing Secretary refers to are the provisions of a Pre-Action Protocol, similar to the one that applies to Social Landlords, which the Government has expressed its intention to introduce.  The proposed Pre-Action Protocol will require landlords in the private rented sector to carry out specified steps before issuing rent arrears related possession proceedings.

Non possession matters, such as injunction proceedings in relation to anti-social behaviour and access to carry out gas and electrical checks, are also unaffected by Practice Direction 51Z.  In practice, we have found that the courts are hearing these type of proceedings remotely.

For more details on the moratorium on evictions, please see our previous blog ‘Government measures to protect tenants affected by Coronavirus: suspend all possession proceedings’

This is an important decision by the Court of Appeal for landlords.

The Court held that in respect of the ability to rely on a Section 21 Notice, failure to give a gas safety record before the tenant begins to occupy can be remedied by giving the gas safety record at any time before service of a s21 Notice.