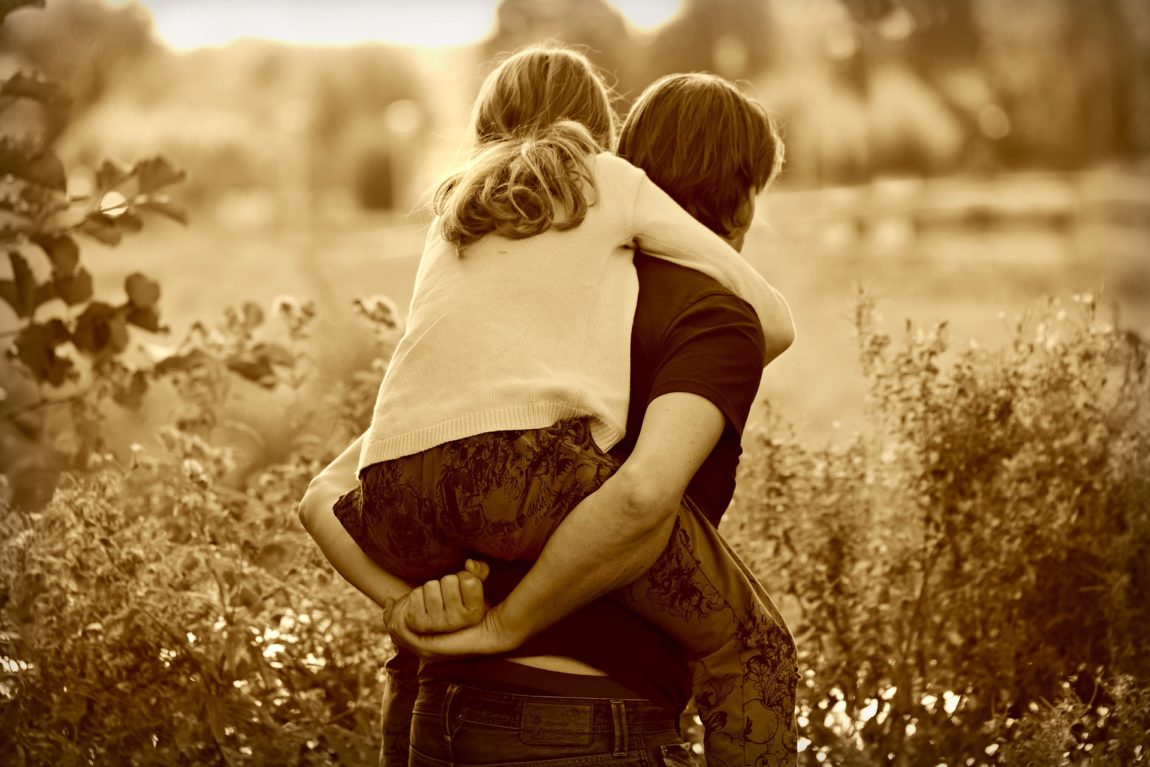 My child doesn’t want to see me and I don’t know why?

Parental alienation- what does it mean?

The impact of parental alienation following separation has slowly grown increasing prominence in the news and within the family courts.

There is no single definition of parental alienation, but it is now recognised by Cafcass (court appointed social workers) as arising ‘when a child’s hostility towards one parent is not justified and is the result of psychological manipulation by the other parent’. In other words, it refers to a situation in which one parent turns their child against the other parent, intentionally or unintentionally, resulting in the child’s apparent want to reject all contact with that parent.

Typically, it results in a parent being rejected by their child for no justifiable reason, having previously had a loving relationship. It is an extremely harmful behaviour that can have a life-long impact on a family.

Are the courts taking effective action to prevent alienation?

In a recent family case, Re H (Parental Alienation) [2019] EWHC 2723 (Fam), the judge directed a change of residence (namely that the child lives with the non-resident /absent parent) as being the only realistic option to meet the child’s welfare best interests in a case of parental alienation.

The judge determined that any trauma or stress as a result of the change of residence would be of short duration and that “the test is, and must always be, based on a comprehensive analysis of the child’s welfare and a determination of where the welfare balance points in terms of outcome.”

At the final hearing, it was concluded that the absence of the father from the child’s life would cause the child emotional and social harm.  The Judge further went on to say that the only means by which the child “can enjoy a relationship with both of his parents is to transfer residence to the father; nothing else will do in the welfare best interests’ of” the child.  The child’s residence was immediately and successful transferred from the mother to the father, despite the child having no direct contact with his father for 18 months.

Unfortunately, even if the court does eventually take action, sometimes it is just too late.  In the case of Re A (Children: Parental alienation) [2019] 9 WLUK 445, court proceedings lasted 8 years, with 36 court hearings and 10 different professionals involved. Finally, in 2017, the court directed a transfer of residence following findings that the mother had demonised the father and alienated the children from him.

The judge directed that the children live with the father for 7 weeks and not see their mother during this period. The children were extremely distressed and eventually ran away from their father’s home and returned to the mother. The father thereafter had no further contact with them and subsequently withdrew proceedings.

This case highlights how a failure to identify parental alienation early enough may mean it is too late for effective intervention as the children’s views may be too far entrenched.

Parents need to consider what impact their behaviour is having on their child’s wishes and feelings, in particular:

How serious is parental alienation?

When there has been a finding of parental alienation, thereafter it is often not referred to or treated as ‘child abuse’ in the same way as other forms of child abuse which too has led to significant harm being caused to the child. Anthony Douglas, chief executive of Cafcass comments: “it can have as devastating an impact as physical abuse and can lead directly to child or adolescent mental health problems and other impacts like disturbances to learning, such as not being able to concentrate in class.”

In 2016, 12,239 people signed a petition to introduce a law that recognises parental alienation as a criminal offence. The question was asked: should we be following in the footsteps of countries such as Brazil and Mexico who have introduced the criminal offence of parental alienation? The UK government responded stating that it did not believe legislation was required to criminalise parents who alienate their children against the other parent as the court already has the power to take effective action.

What is clear, however, from the above cases is that the Family Courts acknowledge the damaging effect of parental alienation and the importance of maintaining positive relationships with both parents post separation.  It further highlights that where a child’s welfare demands it, the court is not hostile to changing a child’s living arrangement.

If you believe you are experiencing alienation from your child or have been accused of alienating your child against the other parent please contact a member of the Family team on 020 8280 2713.