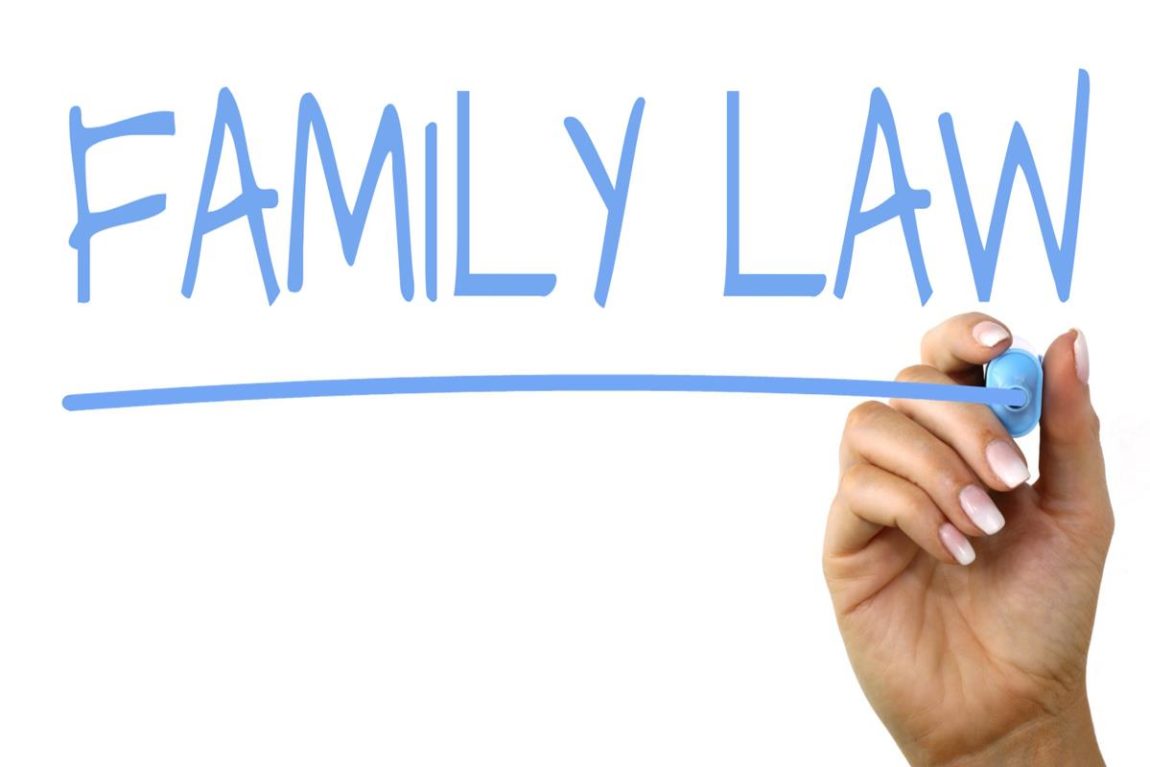 As we come to the end of 2019, we reflect on a year that has heralded considerable reform for family law, but one which has been marred by confusion and delays as a result of Brexit.

Generally, there has been an increase in number of cases started in the Family courts. Quarterly statistics published by the Office of National Statistics show that 67,431 new cases were started in the Family courts from July 2019 until September 2019 which includes a rise of 5% in Private Law cases. Somewhat alarmingly, the increase is primarily due to a 23% rise in domestic violence case starts. The increase has unsurprisingly resulted in considerable pressure upon the Family courts which has led the President of the Family Division, Sir Andrew McFarlane, to remark that family lawyers are “running flat out up a down escalator”.

The rise of domestic violence cases shows the sad and startling prevalence of domestic violence in family law matters. It was disappointing therefore that the Domestic Abuse Bill, introduced to wide support and comments that it was long overdue, lost momentum as a result of parliament’s prorogations in October and December. The Bill seeks to provide crucial legal protection to domestic violence victims: for example, it proposes the first government definition of domestic abuse, including financial abuse and controlling and manipulative non-physical behaviour. The Bill would also prohibit the cross-examination of victims by their abusers in the family courts. It was a relief when the Bill was reintroduced in the Queen’s speech on 19 December 2019. Let us hope the Bill is delayed no further and crosses the finish line in the New Year.

The Queen’s speech on 19 December 2019 also reintroduced the Divorce, Dissolution and Separation Bill, which had gained considerable momentum in parliament, only to be stopped in its tracks by parliament’s prorogations. It is difficult to overstate the impact of the Bill as it would completely overhaul the divorce process in England and Wales and pave the way for no-fault divorce. A no-fault divorce would remove blame from the divorce process and thus make the whole process less acrimonious and stressful for parties and their families. The present requirement to show unreasonable behaviour or adultery to the Court in order to proceed with divorce when the parties have not been separated for at least two years is severely out of place in the 21st century. We look forward to the Bill taking effect in the New Year and hope that it shall not fall foul of further prorogations.

Brexit has, of course, reigned supreme throughout the year, not only in the headlines, but also in family law as family practitioners seek to plan for Britain’s exit. There is, for example, no certainty that divorces in England and Wales shall be recognised in European Union member states after Britain leaves on 31 January 2020 (albeit the deadline may yet be extended once more).  Another source of confusion that will need to be resolved is that following Britain’s exit, England and Wales shall no longer be a party to Brussels II which allows contact orders and orders for the return of a child to be directly enforced in other member states. Following parliament’s vote on 20 December 2019 in favour of the Prime Minister’s Brexit deal, it is hoped that the government heeds calls for clarity from family practitioners surrounding the present ambiguities following Britain’s exit. We also hope the government shall legislate appropriately to ensure a continuation of a European regulation that has long had an impact on Family Law in England and Wales. For more details of the uncertainties in Family Law as a result of Britain’s impending exit, please see [PLEASE INSERT LINK TO No deal? Brexit and Family Law in the UK].

As ever, family practitioners continue to benefit from a continuing wealth of case law that offers crucial guidance and clarification. In Moher v Moher [2019] and Akhmedova v Akhmedov [2019], we saw the Court reinforcing the importance of both parties’ compliance with Orders of the Court and each party’s respective duties of full and frank disclosure. In Re H (Parental Alienation) [2019], we saw the Court take a bold approach to change the residence of the child because of parental alienation, a decision that shall hopefully act as a stark warning of the consequences to parents who seek to alienate their child or children from the non-resident parent. A similar case on parental alienation Re: A (children) (parental alienation) [2019] underlines the importance of continuing contact between the parent and child; once it has stopped, it can quickly become very hard to start it up again.  We end the year on a high as the law extending civil partnerships to mixed sex couples shall come into effect no later than 31 December 2019. The anticipated change has allowed persons to start entering civil partnerships this month, albeit they shall not have legal status until the law takes effect. The extension of civil partnerships is a massive step forward to bringing family law into the 21st century and supports equality for all persons regardless of sexual orientation. It is hoped that the law will continue to transition into the 21st century to reflect the continually changing social and political landscape with further changes in 2020.

If you wish to discuss matters raised in this article or require advice on a matter regarding Family law, please contact a member of the Family and Divorce team on 020 8280 2713 who would be pleased to speak with you.

Written by Claire Oldfield, Solicitor in our Family Team.