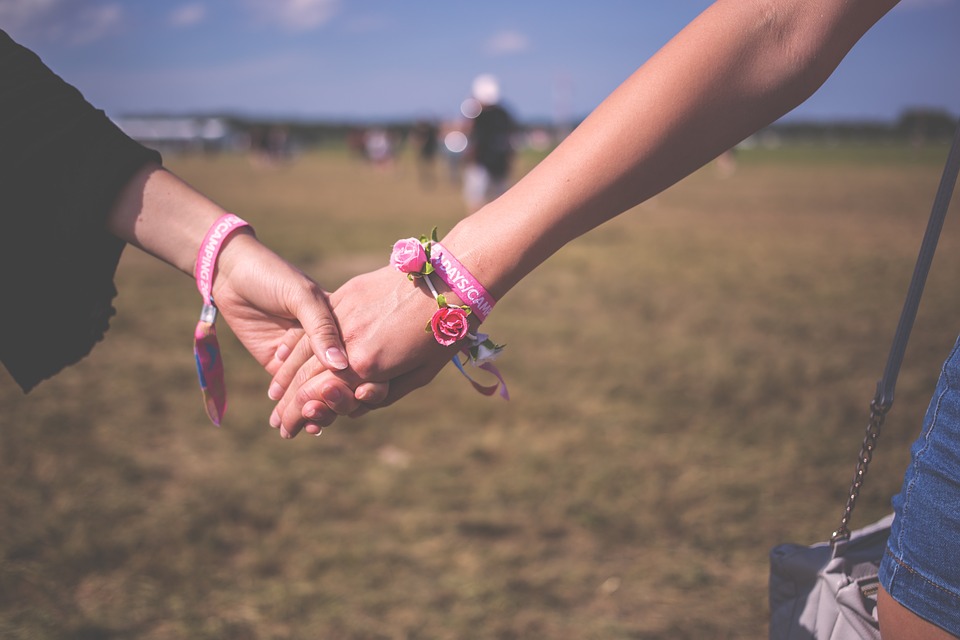 Eighteen months after the Supreme Court unanimously ruled that the restriction of civil partnerships to gay couples was discriminatory and a breach of human rights, heterosexual couples can now choose to enter into a civil partnership rather than get married.

Section 2 of the Civil Partnership, Marriages and Deaths (Registration) Act 2019 allows “persons who are not of the same sex to form a civil partnership in England and Wales”. The regulations shall take effect from no later than 31 December 2019 which heralds welcome change and equality for the New Year.

Unsurprisingly, Rebecca Steinfeld and Charles Keidan who led the legal challenge were one of the first couples to enter into a civil partnership at a registry office at the beginning of the month, although they shall not be able to enjoy their new legal status until the regulations take effect. The parties’ civil partnership is long overdue given that they started their legal challenge in 2014 and have had two children in the meantime. Commenting on the prospect of finally entering a civil partnership, Rebecca Steinfeld said, “There are a lot of people like us who want the legal status and financial protection but don’t feel that marriage is the right fit for them. This is how you get hitched as a feminist”.

It seems therefore that opponents’ objections that the change in law would undermine the institution of marriage have been drowned out by the acknowledgement that civil partnerships may provide an attractive alternative to marriage to millions of cohabitants. The rise of cohabiting couples in the UK has been remarkable as it has doubled to around 3.3 million in 20 years and continues to be the fastest growing family type. An alarming portion of those cohabitees place their faith in the myth of “common law marriage”, i.e. they shall benefit from the same legal protection as married couples in the event of breakdown of the relationship.

With the legal status of civil partnership in England and Wales, heterosexual partnerships will be extended the same legal protection as married couples, which will provide stability and greater security for families and protect children’s interests.

The extension also inevitably means that entering a civil partnership will not be tantamount to a declaration of sexual orientation. Further, it will allow couples to remain in a civil partnership if one partner chooses to change their legal gender.

While the change in law is a momentous step forward for equality and bringing family law into the 21st century, it is important to remember that entering a civil partnership is not a way in which you can side step the legal framework applicable to the dissolution of a marriage as civil partnerships are treated the same as marriages under the present legislative framework. Therefore, if you shun the idea of marriage because you are concerned about navigating the dissolution of a marriage and you seek security and agreement of the division of finances in the event of relationship breakdown, you would be better advised to enter into a nuptial agreement or cohabitation agreement.

If you have any enquiries regarding any matters arising from this article, please contact a member of the Family and Divorce team on 020 8280 2713 who would be pleased to speak with you.

Written by Claire Oldfield, Solicitor in our Family Team.