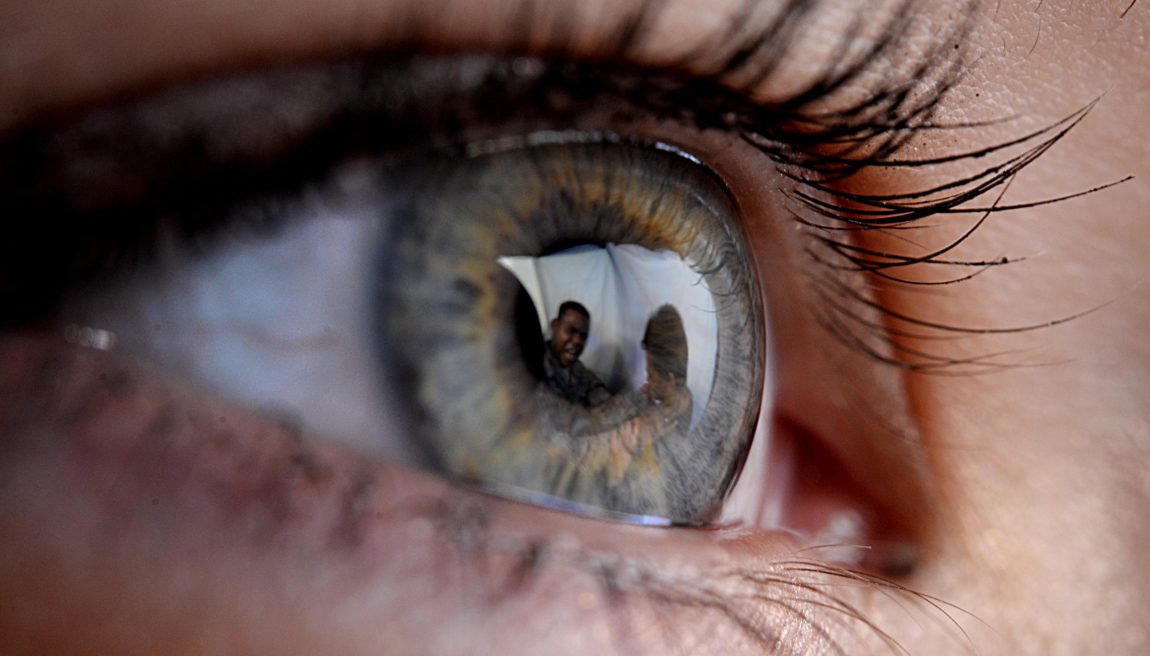 We have now been waiting for over two years for the Domestic Abuse Bill to come into force. Regrettably, following the prorogation of Parliament, it was for the Government to ensure that the Bill was re-introduced in the next Queen’s Speech. Sir James Munby, the former president of the Family Division, at the time expressed his dismay and frustration, saying: “This is a vitally important bill tackling what everyone agrees is a very great social evil.” Although, the Queen’s Speech on 14.10.19 reintroduced the Domestic Abuse Bill, as a result of next month’s general election, domestic abuse legislation will fall for the second time in two months. It is hoped that whoever the next government may be, they will attempt to avoid there being a substantial delay before it is brought back again.

Domestic Abuse, renamed from “Domestic Violence” in 2013, is understood by the courts to cover not only physical, but emotional, psychological, sexual and financial abuse (this list is not exhaustive). Should the Domestic Abuse Bill come into force, the new legislation will introduce the first ever statutory government definition of domestic abuse to specifically include economic abuse and controlling and manipulative non-physical abuse- which in turn should enable the public to understand what constitutes abuse and encourage more victims to come forward.

Further, the Bill will establish a Domestic Abuse Commissioner to represent victims and survivors, raise public awareness and hold public bodies to account. Additionally, domestic abusers will be banned from cross-examining their victims in court.

How can the current law protect you from domestic abuse?

If you have been the victim of domestic abuse, there are a number of steps you can take to protect yourself:

Call the police when in immediate danger. The police can issue a Domestic Violence Protection Notice to protect you from immediate violence or threatened violence. This notice lasts up to a maximum of 48 hours until a hearing at the Magistrate’s Court can take place. At the Magistrate’s Court, the police can apply for a Domestic Violence Protection Order. The Order can last up to a maximum of 28 days. Should the perpetrator breach the Notice or Order, they can be fined or sent to prison.

How we can help

There are two main Orders which the Family Court can make to protect you which are: Non- Molestation Order (to prevent someone from being violent, threatening violence, harassing or intimidating you) and an Occupation Order (to exclude someone from your home). Prince Evans Solicitors are able to advise on the most suitable remedy for clients dealing with an abusive partner and/ or unacceptable levels of conflict in the family home.

Example: My partner is threatening violence against me and my children. What can I do to protect all of us?

A Non-Molestation Order protects you by forbidding the abuser from using or threatening physical violence, intimidating, harassing or pestering, communicating with you (if appropriate), instructing or encouraging others to harm you.

The perpetrator, who if without reasonable excuse does anything that they are prohibited from doing by a Non-Molestation Order, will be guilty of an offence and is arrest-able if the Order is breached. The offence carries a maximum sentence of 5 years imprisonment.

Example: I am scared of my husband and want him out of our family home so that I can feel safe.

An Occupation Order controls who can live in a property and restricts an abuser from entering certain areas. The Order protects you by forbidding the abuser to occupy or visit the family home, it can evict the abuser from the home and prevent them from returning.

An Occupation Order may have a power of arrest attached to it if the court considers it appropriate.

If you have any questions about seeking protection from domestic abuse or you wish to discuss any other matters raised in this article, please contact a member of our Family Team on 020 8280 2713 who would be pleased to speak with you.

COVID-19 and its effects on Commercial Forfeiture

Coronavirus and My Family Law Hearing