Home / blog / Should I agree when my tenant asks me to...

Should I agree when my tenant asks me to surrender their lease and grant a new lease to someone else?

Increasingly, commercial property tenants are trying to bypass the provisions for transferring their lease by offering to surrender (ie give up) their lease and simultaneously announcing that they have found someone who wants to take a new lease of the premises.

Commercial leases usually give the tenant the right to assign (ie sell on) their lease provided that various conditions are met such as the incoming tenant having evidence to show that they will be able to pay the rent etc so why are tenants trying to avoid using this process?

The important issue here is to be aware of the ongoing obligations of a former tenant detailed in most commercial leases. Most commercial leases granted from 1996 onwards permit a landlord to require an Authorised Guarantee Agreement (frequently called an “AGA”) when a tenant wants to transfer their lease to someone new. Under an AGA, an outgoing tenant guarantees some or all of the obligations of the incoming tenant under a lease. An AGA may be a separate document or included in a licence to assign. In either case it must be in writing and signed by the guarantor to be enforceable. If you accept a surrender of their lease from your current tenant, you will not be able to benefit from their ongoing obligations under an AGA so will have nothing to fall back on if the new tenant turns out not to be a reliable payer, breaches their lease in some other way or becomes insolvent.

There can be good reasons for a landlord to decide that they are not going to take an AGA from an outgoing tenant (for example if the tenant has died or is leaving the country so enforcement of the AGA would be prohibitively expensive). Landlords could consider charging a premium to a tenant who wants to surrender their lease so the tenant is essentially buying themselves out of the obligation to give an AGA. 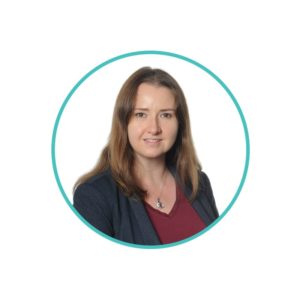