Home / blog / Is divorce reform being pushed too far? 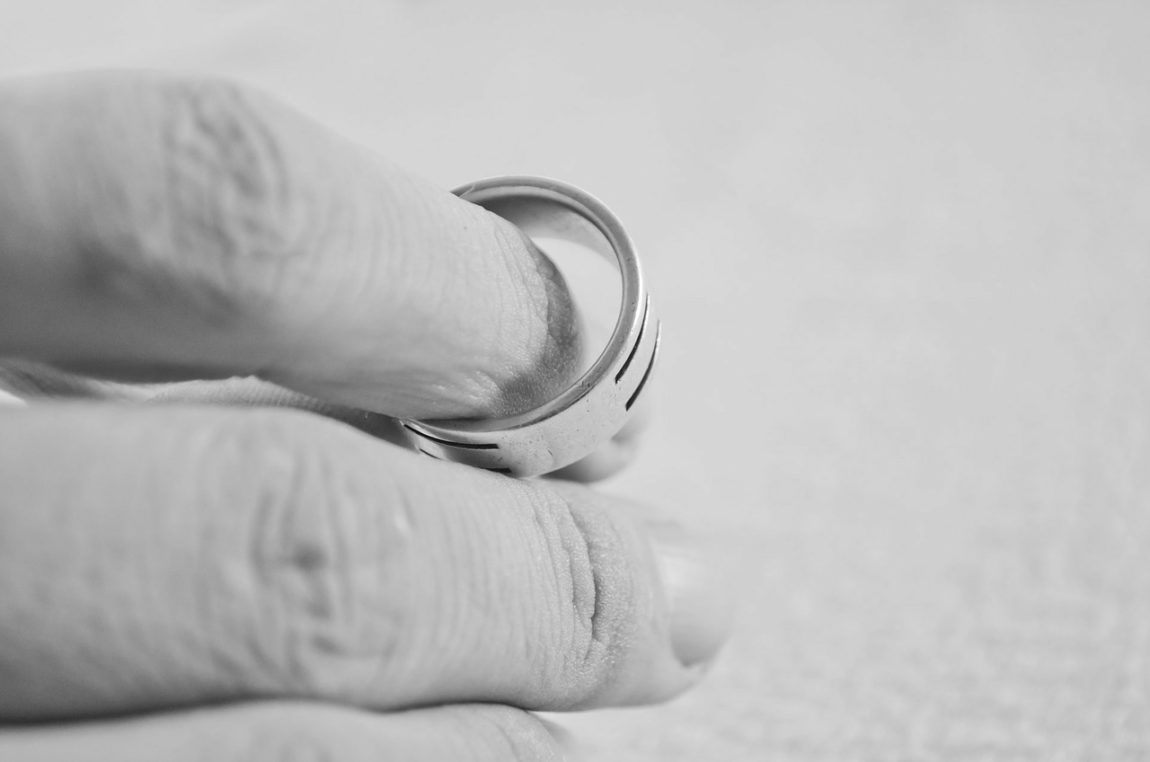 Is divorce reform being pushed too far?

The president of the Supreme Court, Lady Hale, recently caused a stir when she publicly criticised the Divorce (Financial Provision) Bill that has now made it through the House of Lords and is before the House of Commons. Perhaps, however, practitioners and the public should be thankful for Lady Hale’s unusual public denunciation of the bill; otherwise, its progress may have passed under the radar as the government’s overhaul of divorce legislation through the Divorce, Dissolution and Separation Bill (for more information, please see ‘Is this the end to the Blame Game’) has hogged the lime light.

The Bill, introduced by peer Baroness Deech, would have the following impact:-

The conditions focus exclusively on the circumstances in which the agreement was entered into which include the requirements for each party to obtain independent legal advice and for each party to enter into the agreement free of any undue influence. A surprising absence from the conditions is the needs of the parties at the time of the relationship breakdown. The absence of this consideration upon the binding nature of the agreements is surprising as it directly conflicts with the prevailing recommendations from the Law Commission for nuptial agreements that state that parties should not be able to contract out of the Court’s jurisdiction to make provision for needs if the nuptial agreement falls short of meeting those needs.

This proposed framework is worlds away from the current framework which facilitates negotiation of a solution that meets each party’s needs in the event of the breakdown of marriage. While negotiation of a tailor made solution is criticised for creating considerable expense and uncertainty, the solution ultimately seeks to meet each party’s needs in light of each party’s circumstances and the facts of the matter. Indeed, every family dispute is unique and therefore Lady Hale’s concerns of the one size fits all approach evident in Baroness Deech’s Bill are well founded.

The equal division of the matrimonial property proposed by the Bill gives way to an assumption of equality in the marriage which does not mirror the reality in the majority of cases. While the starting point is indeed equality, equality does not necessarily prevail following consideration of the legislative framework and the guidance provided by the leading case law, White v White [2000] and Miller and Macfarlane [2006] which instead facilitate a discretionary exercise which takes into account the facts of each case and each party’s needs.

The above calls into question Baroness Deech’s part justification for the Bill at the second reading of the Bill in May 2018: “Extreme handouts to divorced wives do nothing to help unmarried women and single mothers who are making their own way in the workplace. Women are not all victims, they are autonomous, and sometimes they have to make over property to less well-off husbands on divorce regardless of behaviour. Of course the law is equal, but the attitude of judges is not.” Almost pre-empting such a bill, Lord Hope in Macfarlane suggested that a general limit on spousal maintenance discriminates women as it ignores the career break which results from motherhood and the family which often comes at a price which sees them earn less than males. While we acknowledge that businesses today seek to address equality in their organisations and quite agree with Baroness Deech that female autonomy should certainly be encouraged and rewarded, we believe the Bill would be premature with a worrying punitive impact upon women who choose to have children and take a career break.

We do not believe the current legal framework for divorce is perfect, far from it. We suggest, however, that the Divorce, Dissolution and Separation Bill which seeks to remove fault from divorce is a preferable proposal to reduce the acrimony and costs involved in divorce over Baroness Deech’s Bill that could  have a wide reaching impact on fairness and equality as it seeks to fetter the discretion of judges. The Divorce, Dissolution and Separation Bill has quickly made its way through parliament and is currently awaiting its third reading.

If you are considering a divorce or separation and wish to discuss matters raised in this article, please contact a member of the Family and Divorce team on 020 8280 2713 who would be pleased to speak with you.