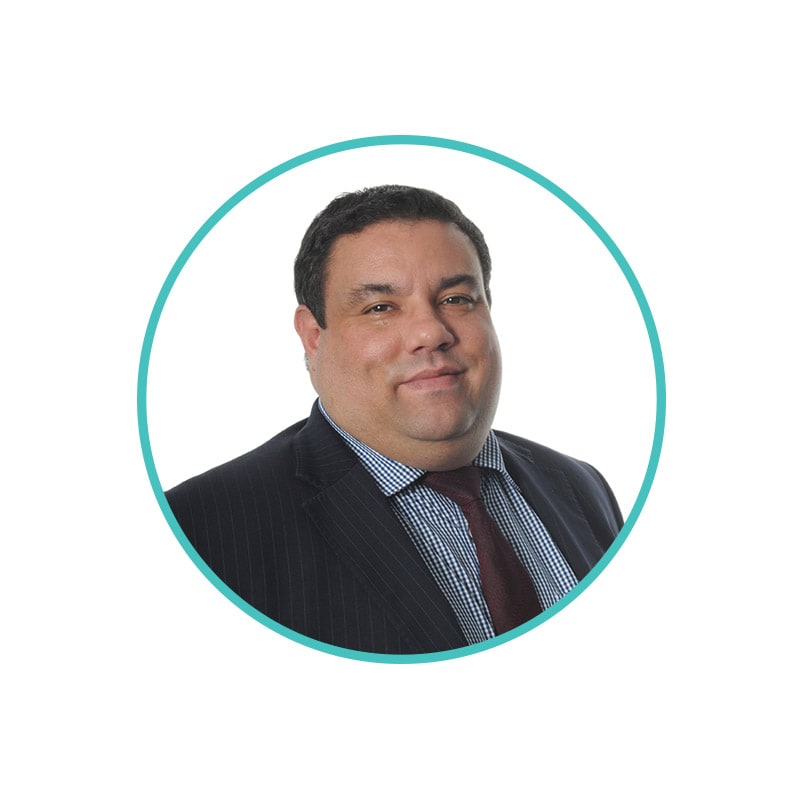 Spencer qualified as a solicitor in 1999. Prior to joining Prince Evans in 2017 Spencer had senior roles with private practices, and in house, in London and the surrounding counties. Since qualification Spencer has practiced in several areas of civil and commercial dispute resolution.

Spencer is instructed by housing associations, owners, managers, developers, lenders and property professionals. Particular areas of focus include acting for both commercial landlords and tenants in lease disputes , charge holders and LPA receivers. Spencer is also frequently instructed by home owners in disputes with adjoining owners and developers. Spencer is a member of the Property Litigation Association.

Spencer also advises and represents clients in employment disputes, and in all kinds of commercial disputes, including professional negligence and insolvency. Spencer is also instructed to advise in contractual, director, shareholder and passing off disputes. Spencer’s practice also covers building disputes and adjudications.

Clients benefit from Spencer’s plain advice and his ability to listen and rapidly get up to speed on complex facts and documents. During the litigation process Spencer advises about settlement options and strategy. He is experienced at representing clients at mediation.